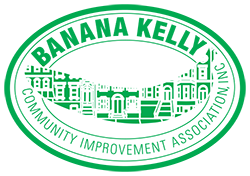 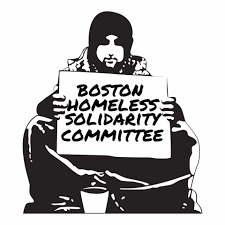 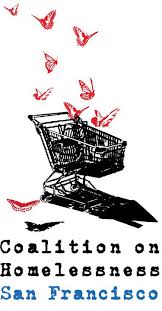 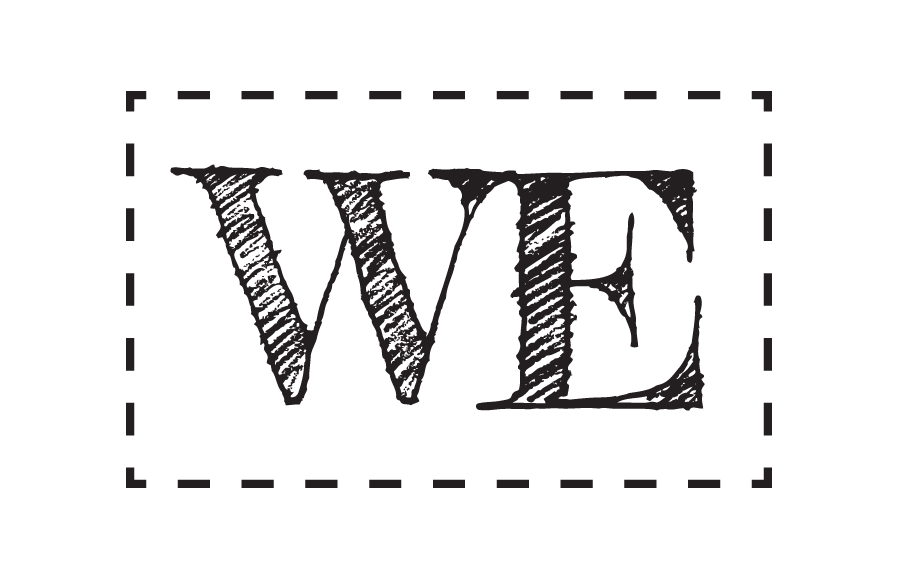 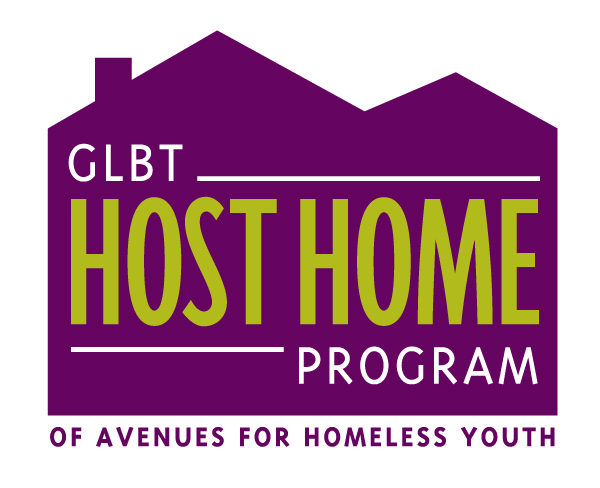 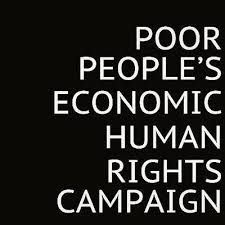 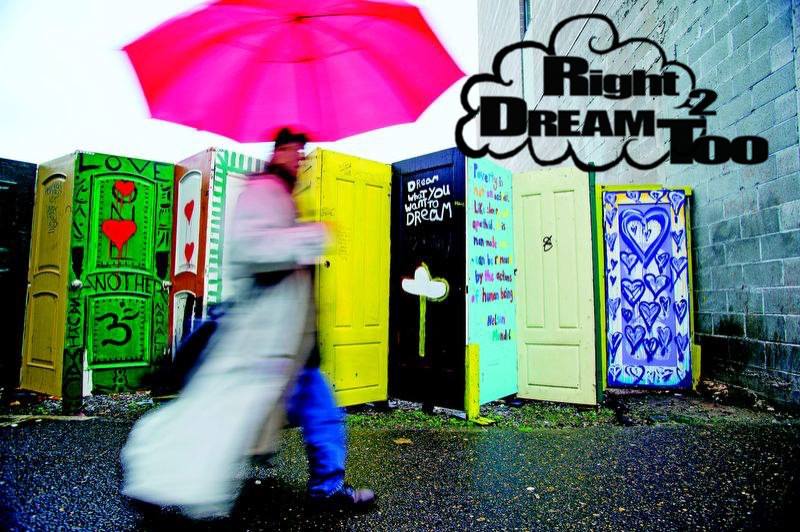 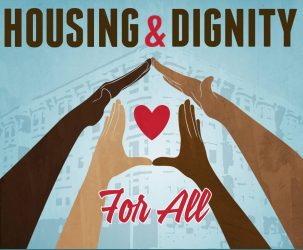 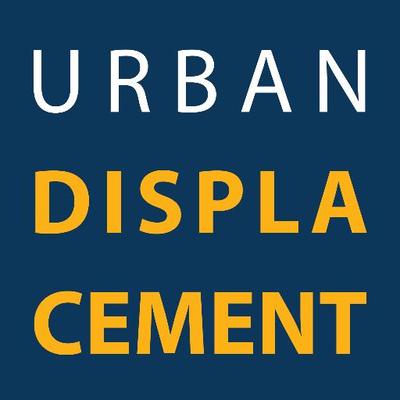 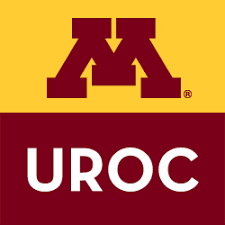 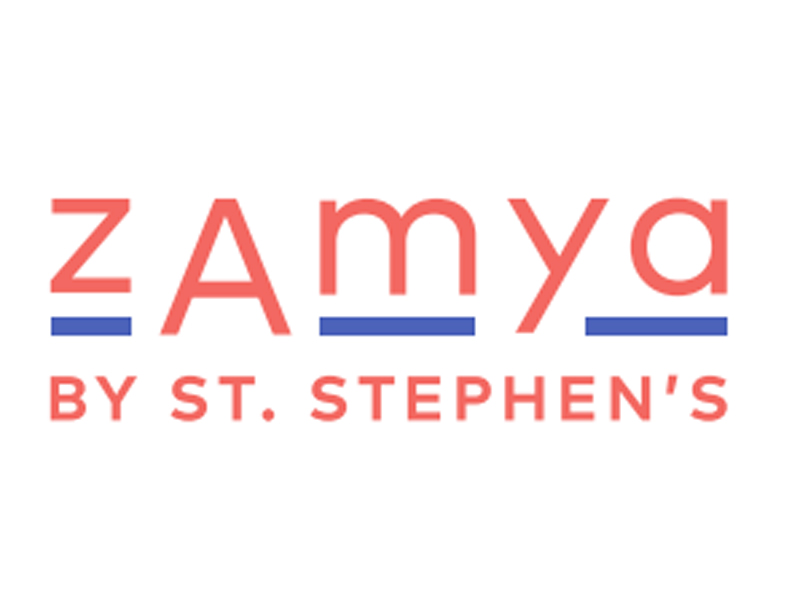 Contesting Traditional Understandings of Health and Home
Participants in this session will work to deconstruct the relationship between health and housing, offering perspectives from activism, scholarship, and public health.

Tenants’ Rights and Barriers
What are the greatest barriers that tenants must struggle against in their fight for just and affordable housing? Exploring movements for tenants’ rights from a variety of locations.

Urban Planning and Housing Precarity
Analyzing the historical and present-day impacts of urban planning on housing rights, from racially-restrictive deed covenants and redlining to evictions and eminent domain.

Working Outside of Traditional Service Models
How do individuals and organizations dedicated to housing justice work outside of traditional service models? Experience and observations from fieldwork and activism.

Friction
Thinking about the various frictions that emerge across housing politics: friction which emerges from scholar-activism, interplay of unions, evictions, redevelopment and more. How does such friction can affect our understanding of housing activism and its relationships with other movements and spaces?

Economies, Housing, and Vacancies: From Neoliberalism to Financialization
Despite the global housing crisis, land lies vacant, needless evictions proliferate, and urban governance grows to the interests and methods of private capital. How do frameworks such as neoliberalism and financialization help us understand these struggles, and how can they be informed by fast-responding work done by activists every day?

Criminalization and Homelessness Panel
This lunch panel consists of scholars and activists working at the junction of civil rights and homelessness. Participants will share ideas and stories from the front lines of combatting the criminalization of homeless people.

Organizing Strategies: Measuring Success and Altering Representation
Representation matters immensely in movements for housing justice. How do the images we use, the numbers we display, and the stories we tell shape the interplay between knowledge production and activist work?

Human Rights, Property Rights, Squatting
Human rights has emerged as a critical framework for understanding how practices such as squatting can materially alter the meaning of property and land rights. Panelists will discuss movements in a variety of locations which engage these practices in the service of the human right to housing.

Gentrification and Housing
The fight against displacement often takes the form of a struggle against gentrification. These scholars and activists will share their perspectives on this crucial dynamic which has much impact on margins of housing.

I offer PATM Conference organizers some feedback from a few advanced urban geography students at Gustavus Adolphus College. During the final day of PATM, when it convened at Inquilinxs Unidxs, we were on a day-long field trip to Minneapolis that also included other site visits. I share these essay excerpts with the consent of my students. Each was asked to practice participant-observation skills, to think through their notes in light of our class materials and discussions, and later to write a reflective essay. I wanted to thank you all for allowing us to participate; the conference has been an ongoing touchstone in our discussions this semester and was a great opportunity for all.
Jesse McClelland, Visiting Assistant Professor in Geography at Gustavus Adolphus College jmcclell@uw.edu / jmcclell@gustavus.edu

[…] Participant observation was definitely a rewarding experience, if challenging at times. The conference at Inquilinxs Unidos was amazing. It was interesting to see the intersection of students, professors, activists and current houseless people all in attendance. At first, not knowing what to expect, I thought us students would stick out like a sore thumb and people would dismiss us as naive. However, everyone there seemed very comradely and inviting, which made us students feel at ease. It was cool to be in a room full of people who all seem to have the same goal of creating a more just housing environment. I also glanced around at some of the artwork on the walls and was in awe of their vibrance and strong messaging. I was happy with the way that the speakers were talking about housing issues and doing so in a way that the average person could likely grasp. Also, I liked that there was a broad range of perspectives represented through the speakers. Though I thought Tony Sparks’ talk was great, I thought he got a little long-winded and it seemed like the speakers following him may have gotten slightly less time. Then, the “Q & A” portion put a nice cap on the conference and fleshed out a lot of the ideas the speakers brought up. Finally, the action activity was cool to take part in. Obviously
sending tweets to the Mayor is a small step in a much broader project, but I was glad to help out, even for a moment.

[…] Towards the conclusion of our time at the Inquilinxs Unidxs office, I was exposed to two perspectives of involvement within the dehousing advocacy community.  The first concerns Tony Sparks’ 311 research when asked about the construction of the project’s methods. Tony explained that they were able to “write a skimming program” that allowed for the gathering of data. This statement was followed by a collective ahhhh of fascination from the crowd, and solidified the technical prowess that academia can boast. Later I overheard a brief discussion between Tony and who I assumed to be another academic. The unspecified character iterated his admiration of Tony’s research and immediately followed by asking if it would soon be published, which Tony confirmed. These instances affirmed both the efficacy of academic methods and the different avenues that they navigate.

The second perspective was from a young adult who worked at a local library their stated purpose of attending the plenary session was to become further aware of reality within the community, and to be able to relay both the passion and practices explored in these meetings.

They recalled their own introduction to urban conflicts during college, and the pronounced gap between theoretical readings and confrontational activism. These two contexts give substantial light to some major questions aroused from our fieldwork who represents the houseless people, in Minneapolis and everywhere else, Where is support needed the most, and who can offer it. Even though a concluding moment of the conference was a mass reminder of participation to Major Jacob Frey, it was spoken a few times throughout the day that he does not have the solution.

[…] There was a commonality of high socioeconomic status that was consistent between the Inquilinxs conference and meeting [name removed]. I first noticed that a majority of the audience at Inquilinxs were not people of color. A smaller detail that I found was the type of clothing people wore. Most of them wore brands such as Patagonia, Eddie Bauer, Timberland Boots, etc. These brands are associated with higher socioeconomic status or those that know the reputation of the brand. I wasn’t expecting this type of audience to constitute most of conference attendees. I’m guilty of that myself because I thought it was more of a conference so I wanted to look like I belonged to the conference-scene. These attendees, presumably, came from a high socioeconomic class and were talking about lower socioeconomic classes. This is a common thread that I’ve found throughout my undergraduate studies. Well of people throw their privilege into the ring and try to add dialogue to the conversation. This is a thin line to walk because there were previous and current homeless/houseless people attending that conference. I don’t want to belittle their presence or contribution to the conference. But to my eyes, there were a majority of high socioeconomic status people …

They know what they want to accomplish and have a plan in mind. During the Inquilinxs Q & A, Monique commented that “School doesn’t teach you how to live on the streets.” I feel that quote encompasses all that we saw on the field trip …

I’ve known about homelessness my entire life, seen it in the streets of the United States and abroad, but never have gotten involved with it until our field trip.  I believe the switch from scholar to participant was triggered by one of my questions to Sarah. I asked why weren’t homeless shelters prevalent in rural towns. Her answer was that rural towns consciously decide not to have homeless shelters so they don’t have to accept that homelessness exists there. In my mind, I wanted a different answer, I wanted her to say that it was because of resources or they didn’t have enough homelessness to warrant a shelter. That was a blow to my confidence in city governance and I was disgusted by the fact that rural towns consciously do that.

In that moment, I become someone that I observed earlier that morning. I had become part of the conversation on how to counteract homelessness in North Minneapolis. I was no longer the objective scholar that I was in the morning. That isn’t necessarily a bad thing. Passion is a good motivator in issues like homelessness.

[…] I can see [participant-observation’s] usefulness, like an ethnographic study. Participant-observation allows for a wide variety of data to be collected that can assist in the understanding of a given place. It allows the researcher to observe daily occurrences without disrupting them. In contrast, unlike semi-structured interviews, participant-observation doesn’t allow for the researcher to gain personal accounts or stories from those that reside in and experience a given space. Personally, I would use participant-observation as a supplement to semi-structured interviews.
During our time at the panel discussion, I couldn’t help but feel out of place, leading to a slight uncomfortableness. Something about my presence made me uneasy and taking notes on my surroundings amplified my self-consciousness. I began to explore why I felt out of place in my surroundings, arriving at my privilege. I am someone fortunate enough to have a house, reliable transportation, an education, etc. I realized that I was an outsider looking in, someone from the ivory tower analyzing a community’s surroundings. With that in mind, I noticed that it was the note taking that gave me discomfort. I firmly maintain that my position at that conference was to be an active listener and to find ways I could use my own experiences and status to the benefit of others.

The status of housing in Minneapolis is complex. It is a classic power struggle of frequent oppression being met with frequent resistance. It is in the organized and active resistance that communities are bonded, thereby creating a sense of place for large groups of people. At the end of our field trip, I asked myself three questions, am I an oppressor?, am I aiding in the resistance?, and am I helping create community?. My answers to these questions were probably, no, and no, respectively. These questions mirror the three main themes that I noticed during the panel. I believe that I may be an oppressor to those that are houseless because of my complicity with oppressive policies that target the houseless. My complicity is a direct result of not aiding in the resistance of these policies and my lack of resistance bars me from joining the community that is created through solidarity. These questions generated more questions, to which I had no answers. It is safe to say, that I left this field trip questioning my role in the issues of homelessness and displacement.